Father Richard was appointed Cathedral Dean by Archbishop Peter Smith on 1st March 2015 having previously been a full-time prison chaplain in Kent. The Dean is responsible for the cathedral parish and for all aspects of the running of the cathedral and the Amigo Hall. He is assisted in this task by the cathedral clergy and a small dedicated cathedral staff.

Father Richard was appointed a Canon of the Cathedral Chapter in November 2016. He is a member of the Order of the Holy Sepulchre of Jerusalem which supports the Church in the Holy Land and makes regular pilgrimages to the Holy Land.

In February 2020 Archbishop John appointed Canon Richard as Moderator of the Curia and one of the Vicars General of the Diocese. He remains the Diocesan Advisor on Prison Chaplaincy. 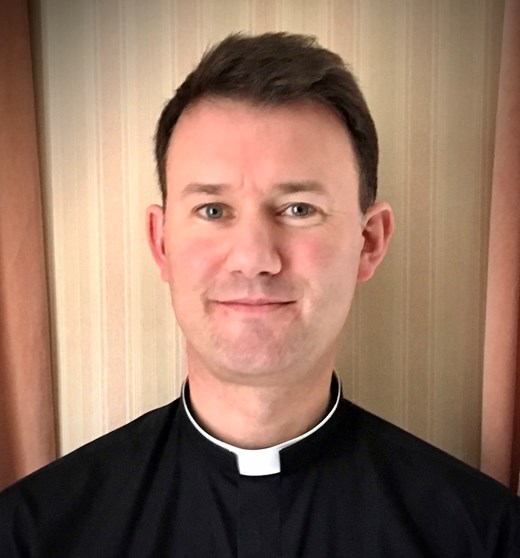 Fr Daniel was ordained to the priesthood by Archbishop Peter here at St George's in July 2016, having received formation at St John's Seminary, Wonersh and the Royal English College in Valladolid, Spain. Previously Fr Daniel spent a decade as a professional violinist, having trained at the Royal College of Music here in London. At St George's his responsibilities include supporting the Confirmation and RCIA programmes and preparing couples for the sacrament of marriage.

Please contact Fr Daniel at the above email address for any enquiries regarding the areas for which he is responsible. 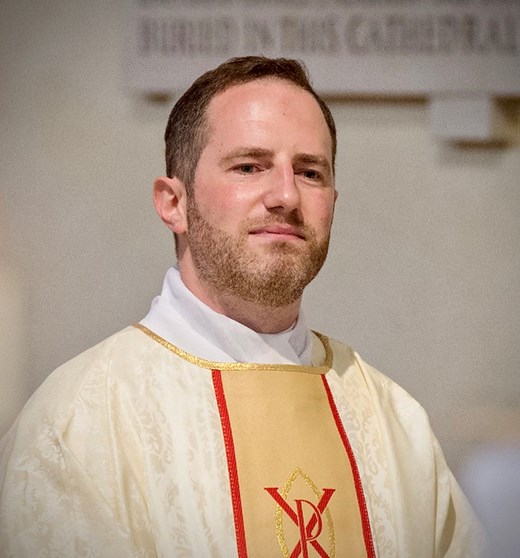 Fr Dermott trained for the priesthood at St. John’s Seminary in Wonersh and was ordained to the priesthood by Archbishop John in July 2020. Before this, he was a Civil Servant and worked for some time in this area when he attended daily Mass at the Cathedral. Fr Dermott’s responsibilities include supporting the First Reconciliation/First Holy Communion programme, coordinating the altar servers and is a school chaplain.

For enquiries regarding any of the areas for which Fr Dermott is responsible please email him directly. 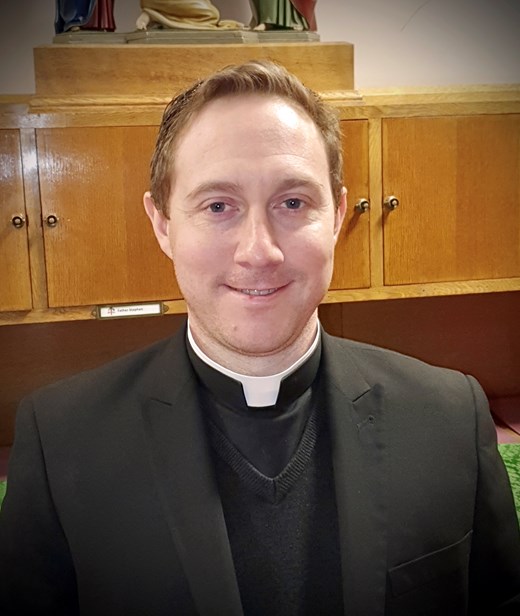 Father Stephen is semi-retired and usually assists at the cathedral at the weekends. With the permission of the Archbishop Fr Stephen is an elected member of the Court of Common Council of the Corporation of London. This is an unpaid non-political role and enables Fr Stephen to bring a Catholic perspective to the deliberations of the council. Fr Stephen has strong connections to the Philippines and spends time there every year where he ministers to the local Catholic Community. 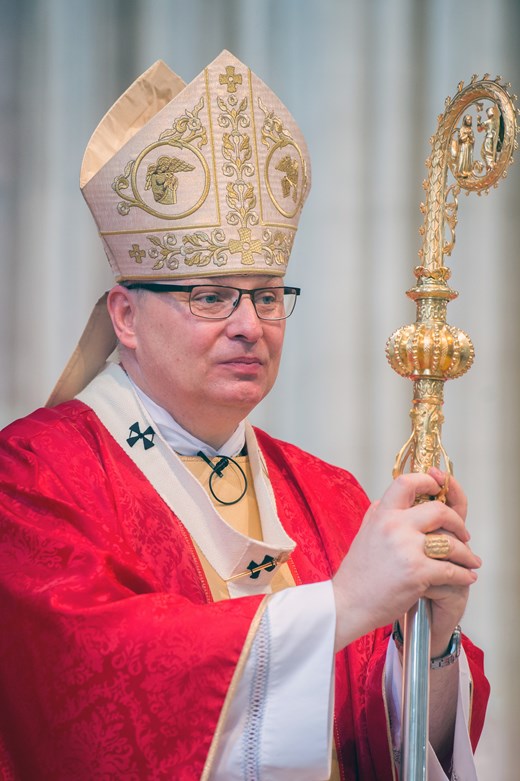 For information about the Archbishop of Southwark, The Most Reverend John Wilson, please visit the website of the Archdiocese of Southwark.