Jonathan Schranz is a freelance conductor based in London. He studied for an MMus and LRAM in Choral Conducting at the Royal Academy of Music where he was awarded a Distinction along with numerous prizes, and holds a first class music degree from the University of Cambridge.

Jonathan enjoys a diverse career ranging from leading choral workshops in high security prisons to performing at private functions with his funk band, The Handlers. In addition to his role at St George’s, he is Musical Director at the University of Greenwich, conducting the 90-strong student and staff chorus, and he also runs the Victoria Children’s Choir, the outreach choir of Westminster Cathedral. He works as a Section Leader and Assistant Conductor for the National Youth Choirs of Great Britain and is founder-director of a number of his own groups including The Fisher Consort and Graduale. Jonathan has led choral workshops for the Royal School of Church Music, South West Camerata and Libricini, and is in demand as a guest conductor.

A firm believer in the transformative social impact of choral music, Jonathan is Head of Musical Development for the charity Sing Inside which delivers singing workshops in prisons across the country. His Master’s thesis, exploring the benefits of choral music within a prison chaplaincy, has been presented at the Universities of Leicester and Oxford. 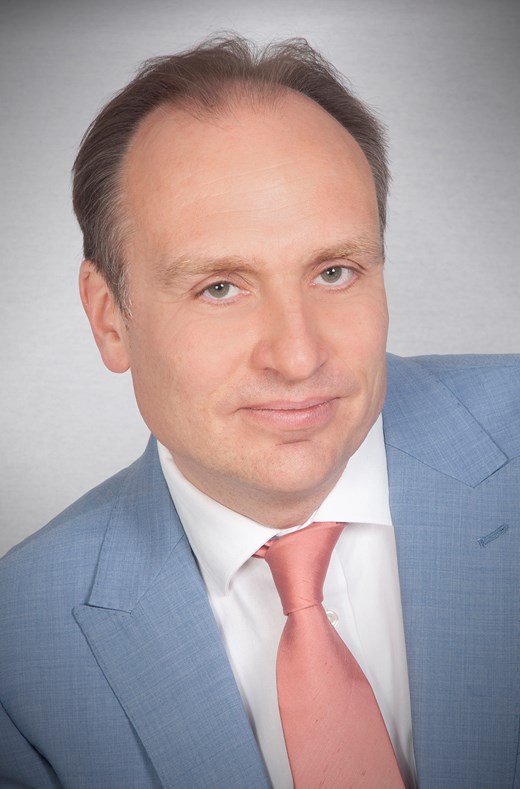 Frederick Stocken was a chorister of Southwell Minster and Organ Scholar of St Catharine’s College, Cambridge where he studied with Peter Hurford. He won five prizes at ARCO and three at FRCO and has given recitals in venues around the UK and beyond. His PhD in nineteenth-century harmonic theory is from the University of Manchester.

As a composer Frederick has been widely commissioned, and his works include two symphonies, the first for the Royal Philharmonic Orchestra; a ballet, Alice, for the State Theatre in Giessen, Germany; a Violin Concerto;  and an orchestral mass, Missa Pacis, for the Brompton Oratory. His Chichester Service was commissioned for the 2019 Southern Cathedrals Festival and broadcast on BBC Radio 3. His organ music includes Archangels and Faith Love Hope. Publishers include OUP and Banks Music.

Frederick has also written various tutors and is co-author of the New Oxford Organ Method. He teaches at the Royal Academy of Music, Junior Academy and for the Royal College of Organists.